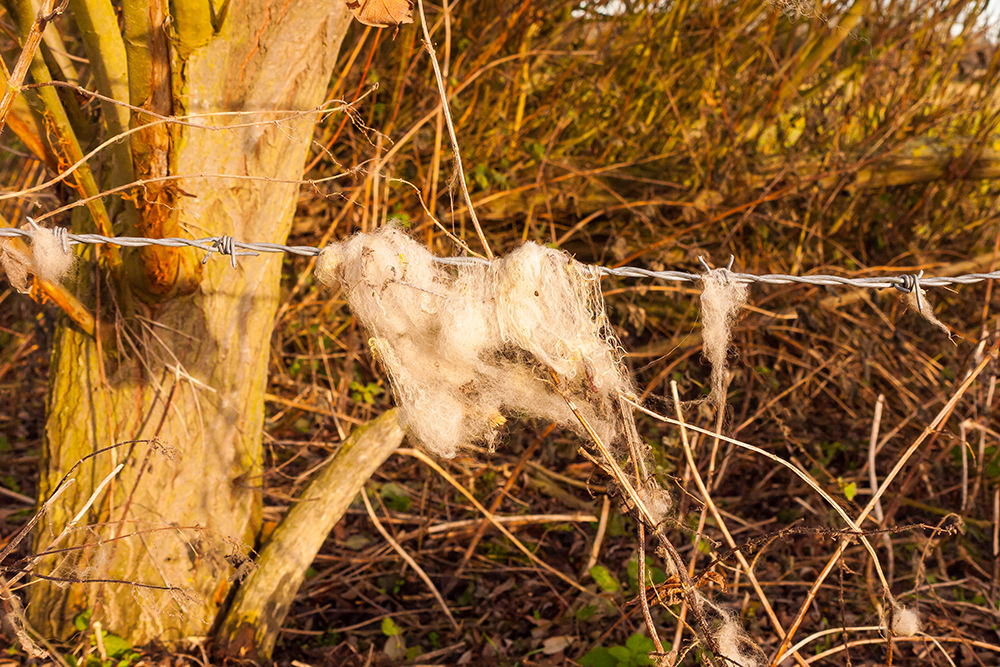 I was drafted a year out of high school, was shuttled from Ft. Knox to Ft. Dix to Ft. Bliss, spent a year in Tacoma, Washington. There were no wars at the time, only tensions, so I never made it over seas.

When I was discharged, I returned to Kentucky, but not to the farm. I settled instead in the city of Norfein, which sits like a boil along the Ohio across from Cincinnati. Its riverfront was once an agitation of industry and low practice, where three-quarters of the male population earned and spent their money. They crowded round jobbers well before sunrise and worked—when there was work—well into the dark of night. They almost always worked for some small fraction of a dollar, which they spent—given the nature of the work or the nature of the men or the nature of men generally—on games, sex and drink. They were keen for oblivion and for the tiny turn of pleasure that preceded it.

For a century or so, the potency of the vice in any given quarter was a function of its proximity to the water. But the vice wouldn’t stay put. When rail and paved roadways replaced the river as the faster, cheaper, more practical means of moving large commerce over long distances, the vice moved uptown. Main still had its furniture stores, dress shops, banks, bakeries and a Five and Dime, but now there were casinos, strip joints, whorehouses, and chili parlors. Anything generating any real money—invariably driven by some iteration of moral depravity—was run by a former bootlegger, hillbilly don or Syndicate exile from out of Cleveland.

I guess I liked it. Bad men don’t do things out in the open. There’s always a scene behind the scene, which makes for mystery and a bit of spectacle. And there’s a tension, then, that gives life some beef and savor. Anything and everything has to be unpacked, unwrapped or deciphered. And you feel, for once, you are a part of a larger motivating piece—only so many revelations away from the why and the wherefore.

My first week in town, I found a little efficiency above a storefront at the corner of 8Th and Main, then an opening at the offices of a divorce attorney but a ten-minute walk away. Ray said he wanted somebody who could hang out of frame, wanted that same somebody to have an eye for detail and for the kind of things men were inclined to hide from their wives. Money, real estate, girlfriends, boyfriends, maybe even second families. The job wouldn’t be easy. Or pleasant. He’d teach me what he could when he could, and I would master the rest in the knowledge that bad men were generally stupid.

I worked hard at that job and was eventually good enough—or so said Ray—to make me some enemies. And I did.

About a year and a quarter in, Ray married one of his clients, retiring shortly thereafter so they could keep an eye on one another. An inevitability, I suppose. The sort of thing that comes of knowing only the bad marriages and watching fortunes paired away in a succession of hair-splitting reprisals. But there were other job-related causata for Ray, not all of them bad. Years of enforced commiseration, for example, became genuine, heartfelt compassion, and Ray was last regarded by staff and clients alike as a kind of saint or saint in deed.

The day we emptied the office, Ray asked me to join him for dinner at a little joint hidden on the lower west side of town. The restaurant had no signage, sat below street level and you knocked to enter. The sole sources of illumination were the tiny, low-wattage fixtures atop the tables. So the interior was black until your eyes adjusted and, then, only a little less so. You only could just see your dinner and your dinner mate but not—which was probably the point of the place—your neighboring patron and patroness.

Sometime after coffee, we were joined by a third party. He sat back and out of the light, as was his nature. But his hands were visible for an instant—and for an instant only—across the table.

Ray looked at the obscurity seated beside him, then at me, then leaned forward in what was sure to be a ceremonious introduction. But the gentleman interrupted.

—How old you make me out to be?

He didn’t seem the sort for tact or flattery. I wasn’t in the mood to give it.

I heard him reach into his coat pocket, watched him fit a thumb-thick cigar stub into an amber-colored holder. He lit and lifted the match so that I might decide how right or wrong I was. Then he lit the cigar, waved the flame away and leaned back into the black to let the smoke roll forward in a bit of eerie hokum.

—What do think I do for my money?

—They do. Generally. But the future don’t look too promisin’.

—And we’re going to do something about that, that it?

He took a last draw on the cigar and exhaled at some length, probably weighing our brief exchange against the longer one he had had with Ray sometime prior.

John Galvin, author of “A Fool’s Errand,” works as a translator of French and Italian for agencies in Europe and the United States. He has hosted blues- and-movie-related radio programs in the Greater Cincinnati-Northern Kentucky area, where he has also worked as a grip on several independent films. Though eventually led astray (see above), he has acquired degrees in Neuroscience and Classical Languages.